Our Founding Data PM, Ainesh, documents his first few days at Dataherald and gives us a glimpse at working at the company. 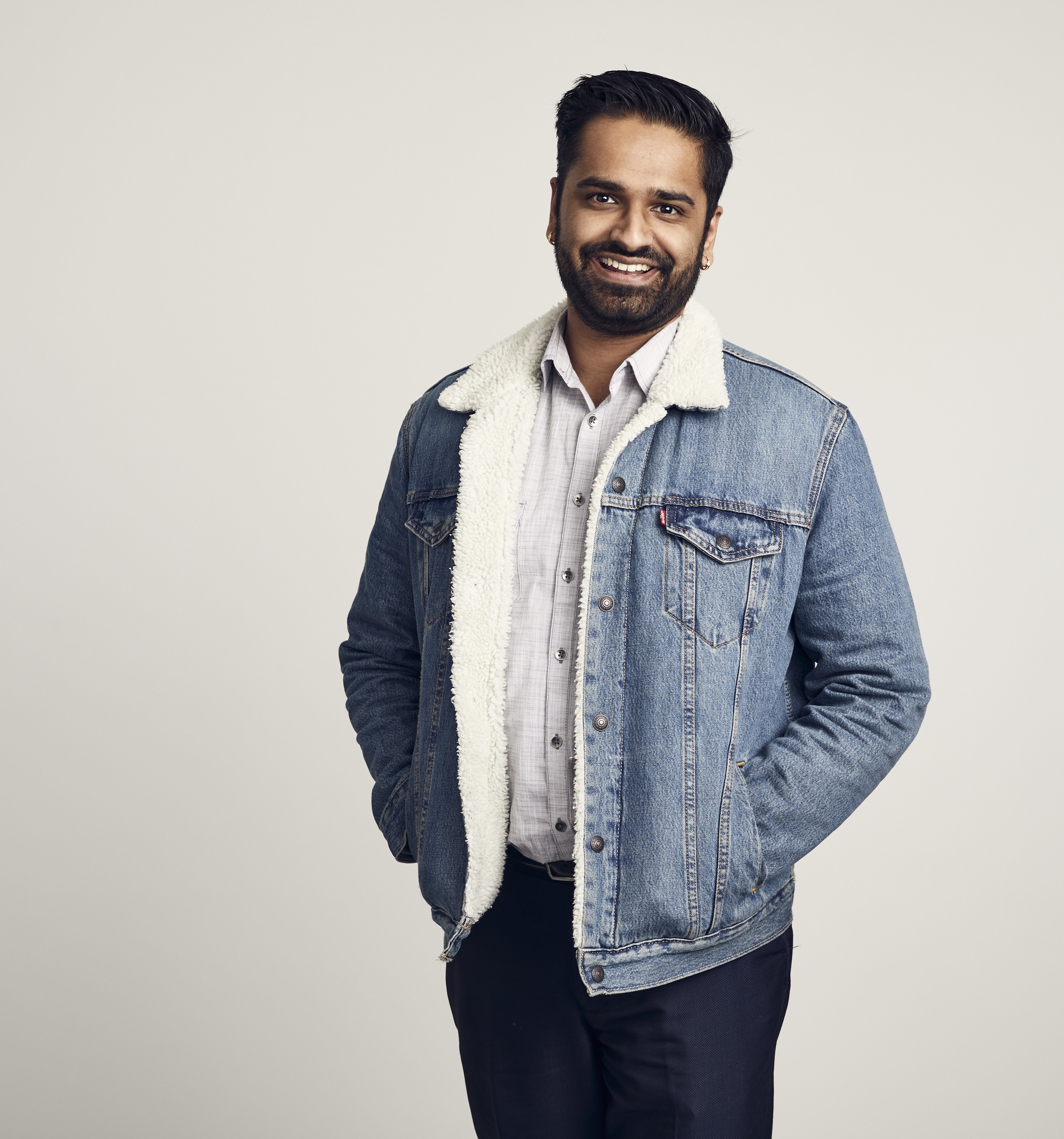 Welcome to The Herald Life! Follow my journey as I traverse the exciting landscape of starting my new job as a Founding Data PM at Dataherald, the coolest data viz start-up out there.

A Bit about Me!

I’m Ainesh Pandey, and I serve as the Founding Data Product Manager at Dataherald. I spent four years as a Sun Devil having the time of my life, followed by a complete 180° reversal as a Tartan taking my life a bit too seriously. I then had the privilege of traveling the world and tackling interesting, varied data science problems one PoC at a time for Big Blue (kudos to you if you get all those specific references!). On a personal note, I’ve been dancing since before I could walk, I’m an avid poker chip collector, and I enjoy taking calculated risks (calculations that somehow are always modest compared to my prudent and considerably more admirable better half). However, deciding to take a chance on Dataherald is one of the few instances where both my wife and I were on the same page.

They say that if you enjoy your work, you never work a day in your life (a proverb that is as sappy as it is true). My time at Big Blue was fulfilling and growth-sustaining while it lasted, but I eventually was ready for the next big challenge. That’s when I fortuitously stumbled upon the Founding Data PM opportunity at Dataherald.

Reading the job description made me feel wholly unprepared. However, I’m nothing if not egregiously confident in the face of a bold challenge, so before my analytical side could talk me out of it, I sent the email declaring my candidacy with words that conveniently forgot to convey my trepidation. A whirlwind week later (including a few discerning chats, an unexpectedly engaging take-home challenge only tangential to my work experience, and an assessment by a company investor), I found myself with an employment offer for the very company I once thought I had no business being around.

People always talk about the leap of faith that accompanies the decision to work at a start-up, especially a seed stage one. It’s quite difficult conflating the risks of embarking on such a venture with the potential rewards. However, I found myself quite fortunate to be in a situation where my leap of faith was more of a hop: the benefits of working at Dataherald, at least on the outset, so handily outweighed the risks.

If I had to pick one word to describe the Dataherald leadership that greeted me, I... wouldn’t. But I might be able to shortlist three: competent, welcoming, and well-suited to their roles. Oh, and intelligent. And definitely passionate. And... maybe it’s best if I just break it down.

Amir, the CTO and the annoying guy around the office who seems to have it all, was my first interaction with Dataherald. There’s something intangible, electric about two nerds finding each other, starting the chat with a perceptive eye and quickly realizing you’re two peas in a pod who could potentially build something incredible together. Here, I found that the usually romantic adage “When you know, you know” applied surprisingly well in a professional technical context.

Anuj, the CEO and resident handsome guy who can convince a milkman to buy milk, somehow managed to be congenial, matter-of-fact, and informative all at once. Any trepidation I had around meeting the Big Kahuna of the company vanished in the first minute of the call; initially flummoxed by how he put me at ease, I quickly realized his patent mixture of honesty, competence, and intelligence was well-suited to extract the most out of our conversation and, more importantly, to lead a company.

The day after I accepted the offer, I made the acquaintance of a genuine salt-of-the- earth gentleman in Nick, our Head of Operations. With an enviably balanced combination of work ethic, affability, and vision, Nick conveyed his utter faith in my capabilities and excitement at the prospect of working together, effortlessly allaying so much of my trepidation and making me feel genuinely welcome.

At the company’s quarterly summit (which I virtually attended in the evenings right before officially joining), the emotional gloves unexpectedly came off as we embarked on one of the most soul-baring ice breakers I’d ever participated in: LifeLine. Within half an hour, I had shared and learned about the most pivotal, defining moments of my fellow founding members lives, from the highs of personal triumphs to the lows of heartbreaking tragedies. I felt closer to my fellow founders in the span of an hour than many of my previous colleagues, and the necessity of such a relationship was clear. We were not merely co-workers; we were going to build something from the ground up. We were trusting each other with the formative years of our career. In short, I’d end up at their childrens’ weddings, and together, we’d either make it or break it.

As I was exploring opportunities primarily at cool tech start-ups, I expected to wear multiple hats for my role. However, the role at Dataherald would require me to purchase a complete entourage of varied headwear. Refine the data infrastructure, build the data product, expand the team with the right talent, develop partnerships with data vendors, codify business processes related to data, enact safeguards to ensure data quality, lead through example, balance a stick on your head while jumping rope and hula hooping... the list seemed never ending.

However, after sifting through a list of (what I assume to be) highly qualified candidates, the leadership at Dataherald had settled on me. It would follow, assumedly, that they believed me capable enough to take on this very challenge (as they made abundantly clear through ridiculous amounts of encouragement). I realized I’d been handed a once-in-a-lifetime opportunity to be an integral part of an organization that I truly believed met an important need, provided a valuable service, and was clearly going places. There was no world where I would give this opportunity up.

Yes, there are risks. Start-ups nowadays are a dime a dozen, and the chance of success is statistically low. You need a solid idea with a competitive market advantage, a talented team to execute on the idea, the right timing, receptive customers, and all the stars aligned. After getting some unbiased evaluations

from my personal Silicon Valley career mentors, I realized that I was in a win-win situation. If the company becomes a unicorn, excellent. If it doesn’t, I’d still be gaining valuable professional experience joining the leadership of such a nascent company, taking on the entire gamut of challenges posed by the never-ending list above. The very nature of the work I’d be doing made the decision to join a no-brainer.

This is quite an exciting time; I have a lot to take on and even more to learn. I hope my experience can help anyone else considering a role with our fabulous company. Stay tuned to learn more about my first few days at Dataherald!

Get in touch today
Schedule Demo
Or drop us a line at partnerships@dataherald.com